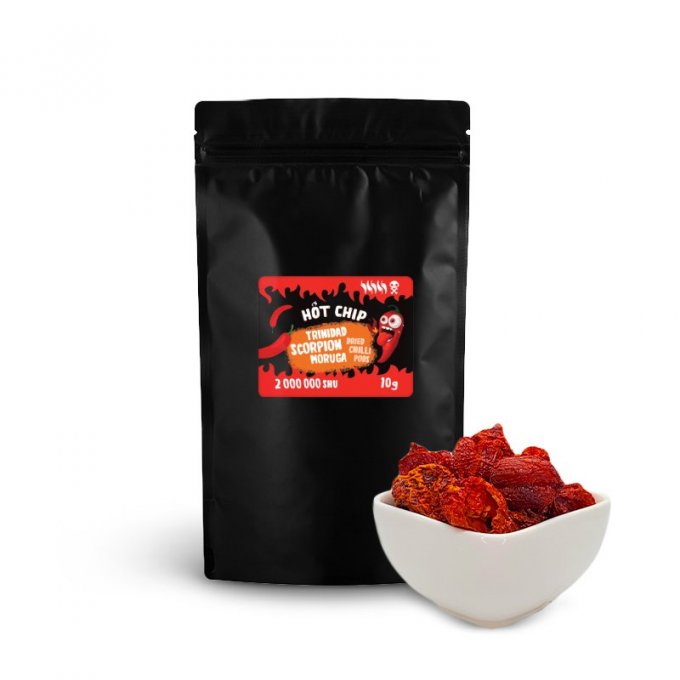 Do you like challenges? Then this chilli pepper is the best choice for you! Its main strength lies in its slow onset. It lets you enjoy its delicious, fruity taste and then gives you one hell of a ride. Its hotness and slow finish make it one of the hottest peppers in the world. In fact, on the Scoville scale, it reaches 2,000,000 SHU.

This pepper is rather spherical in shape. The colour is red or orange-red and the surface is wrinkled.

Finds its use in sauces, dips, and marinades. But thanks to its fruity taste, you don't have to be afraid to add it to sweet dishes and desserts. However, always remember that it is one of the hottest peppers - so less is often more.

The second hottest pepper in the world

If you are a lover of really hot peppers, then you must have heard of this scorpion. The fact that this pepper is a real challenge for only the most adventurous individuals is confirmed by the fact that it was one step short of holding the top spot for hotness in the Guinness Book of World Records. But it was the Carolina Reaper, the current record holder, who robbed her of that title.

So what can you expect when you bite into the world's second hottest chilli pepper? Ironically, nothing really special happens at the start. Only its fruity flavour is released and you don't know what all the people are crazy about. And then it comes!

The pepper starts to burn and steadily increases its intensity. Millions of stings are getting into your tongue and you know this devil is not going to leave you alone! You're sweating, hard-breathing and feeling dizzy? No big deal. It's the only way to eat it. 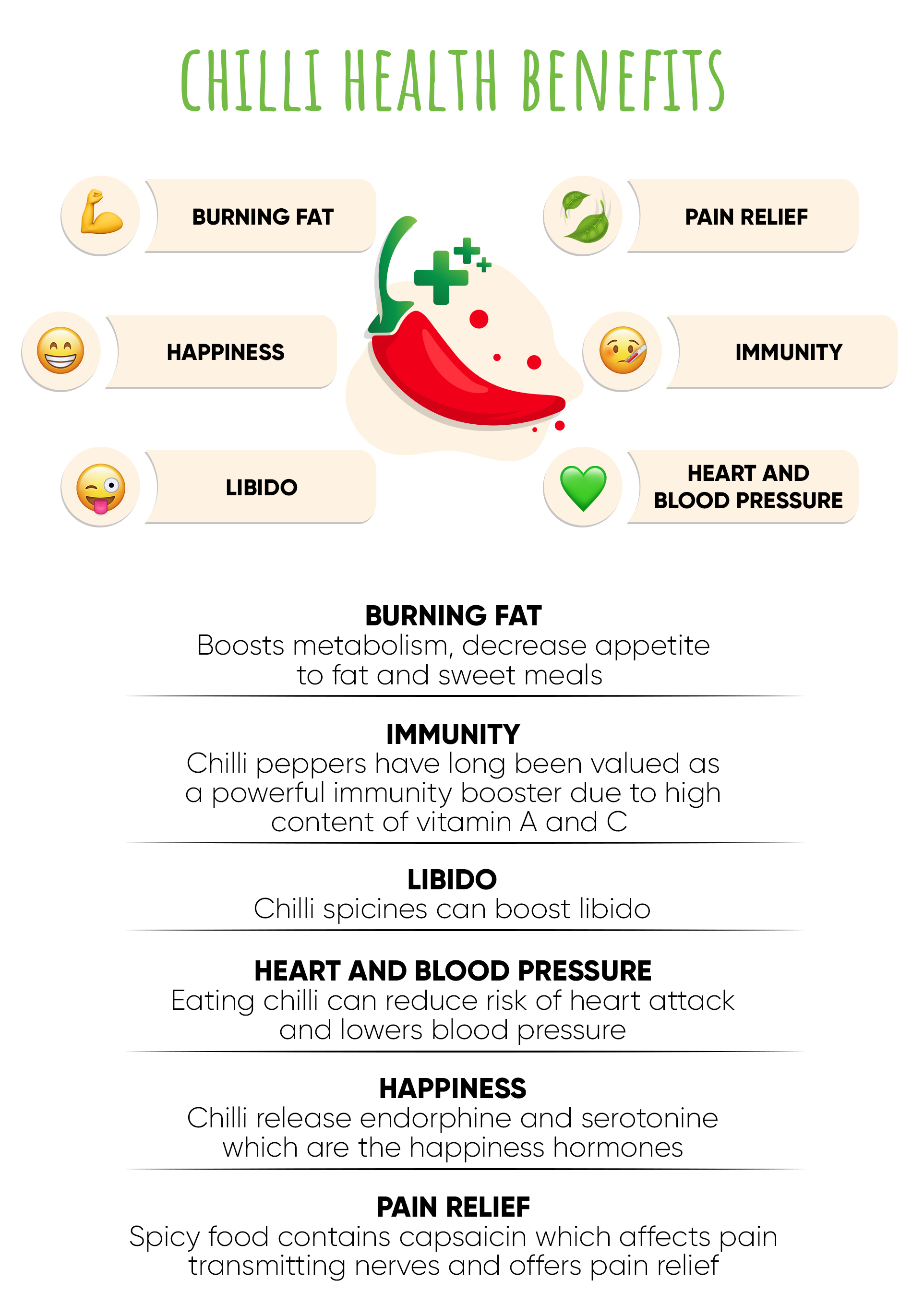 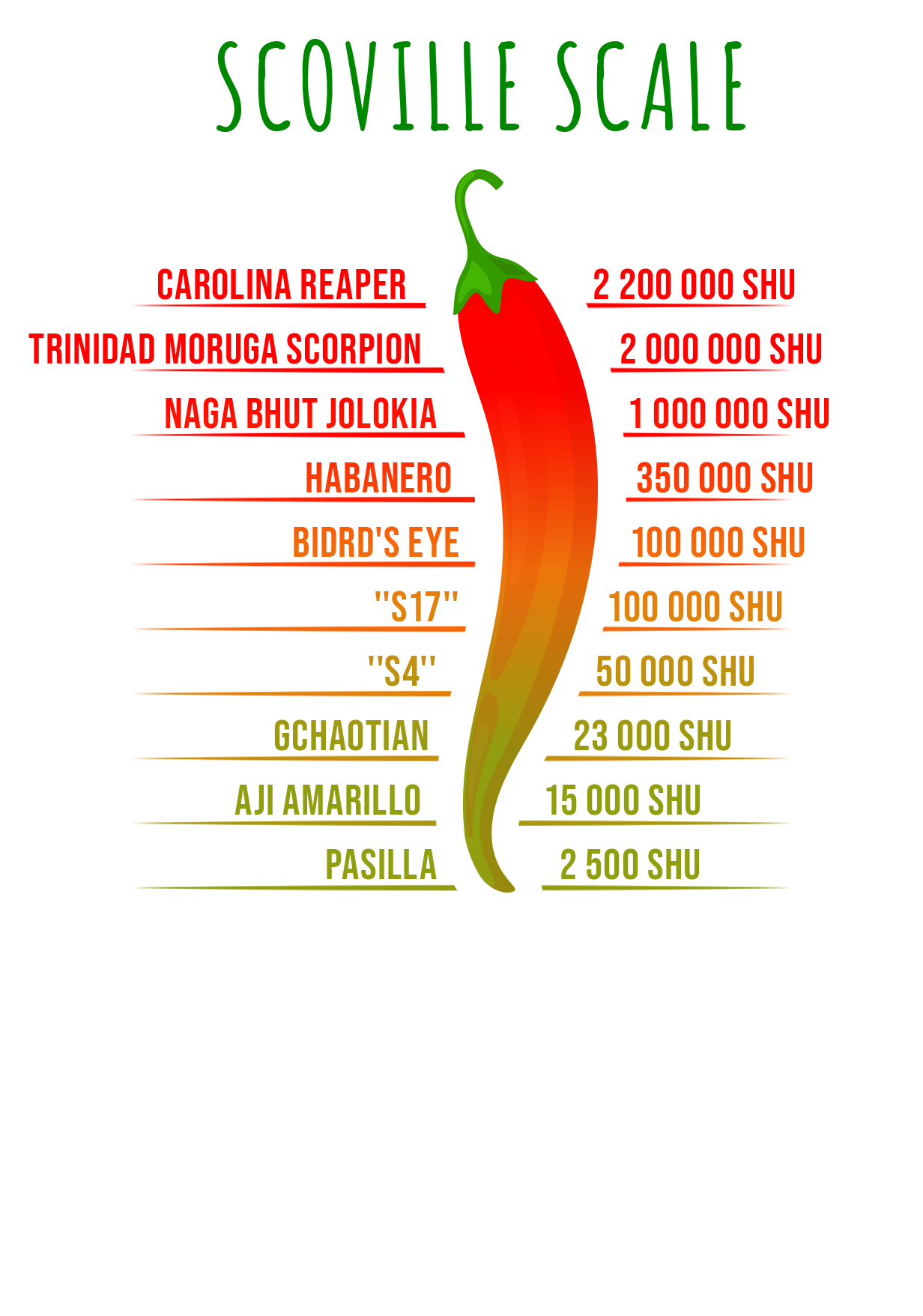 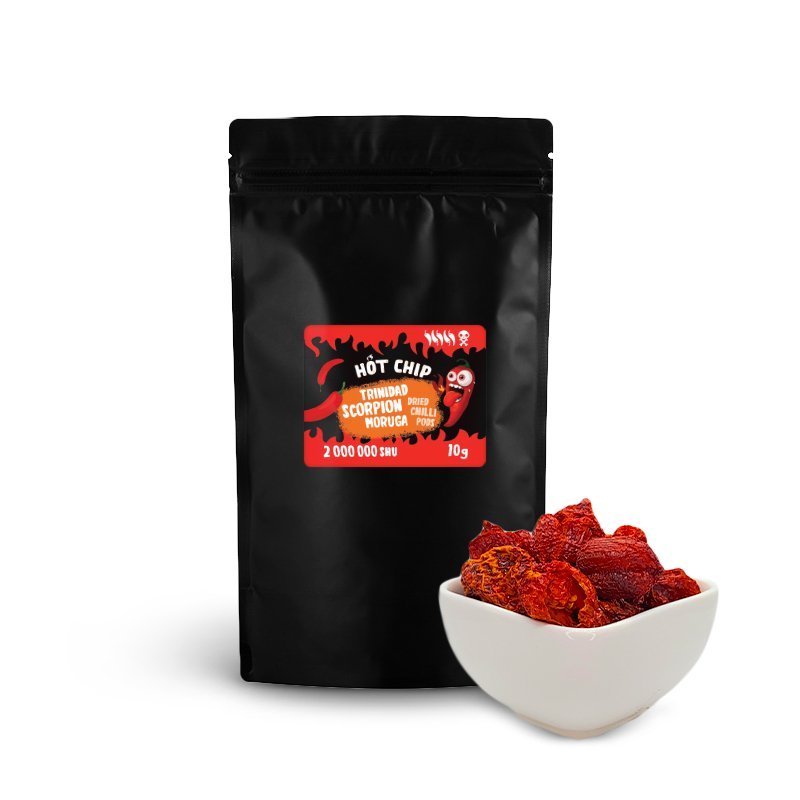 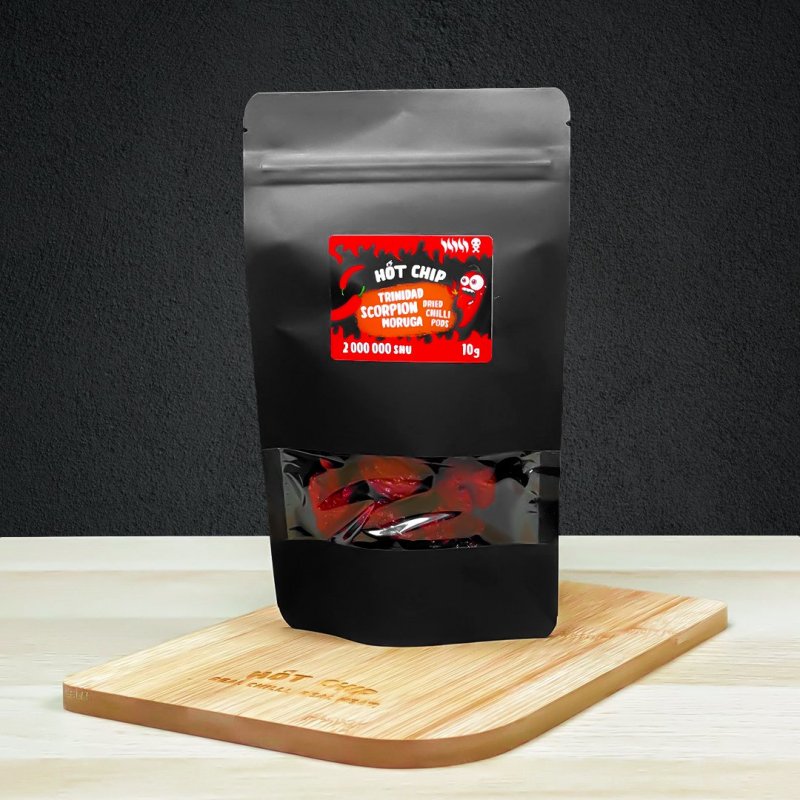 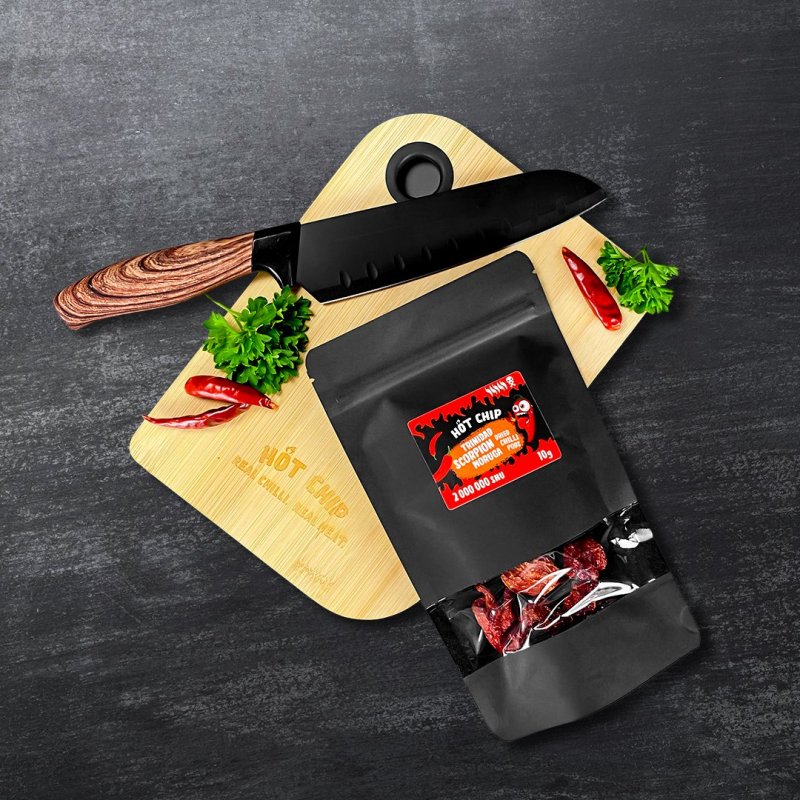 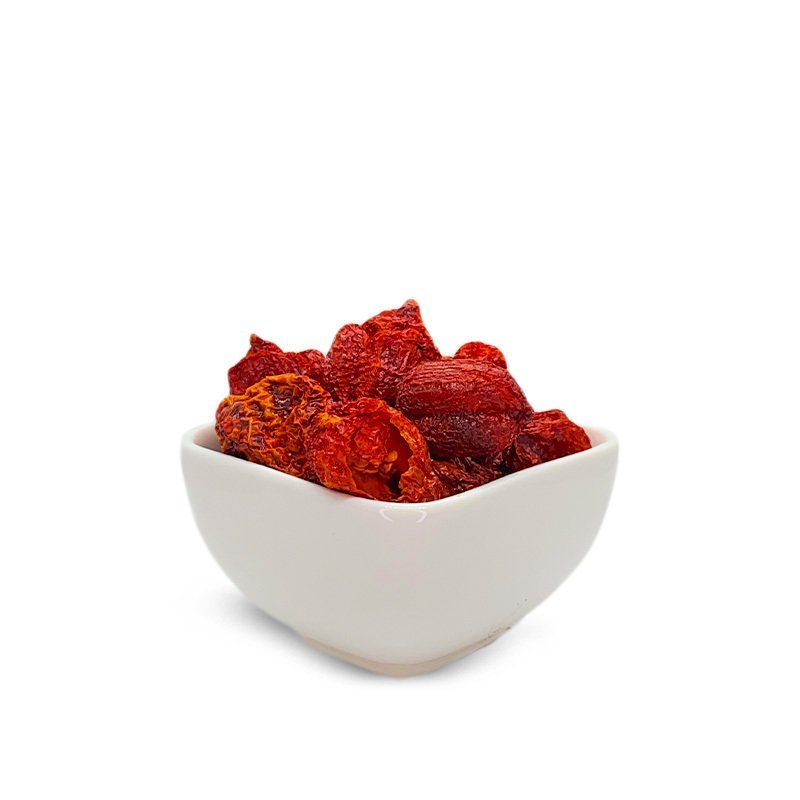 We ship within 48 hours

Made in Czech Republic

We help the nature