The world of chilli is really interesting and full of fascinating facts. The fact that there is a lot of vitamin C in chilli or that it is a great pain reliever is nothing new. But did you know that it works as an effective elephant repellent or that it can be as expensive as a new car? 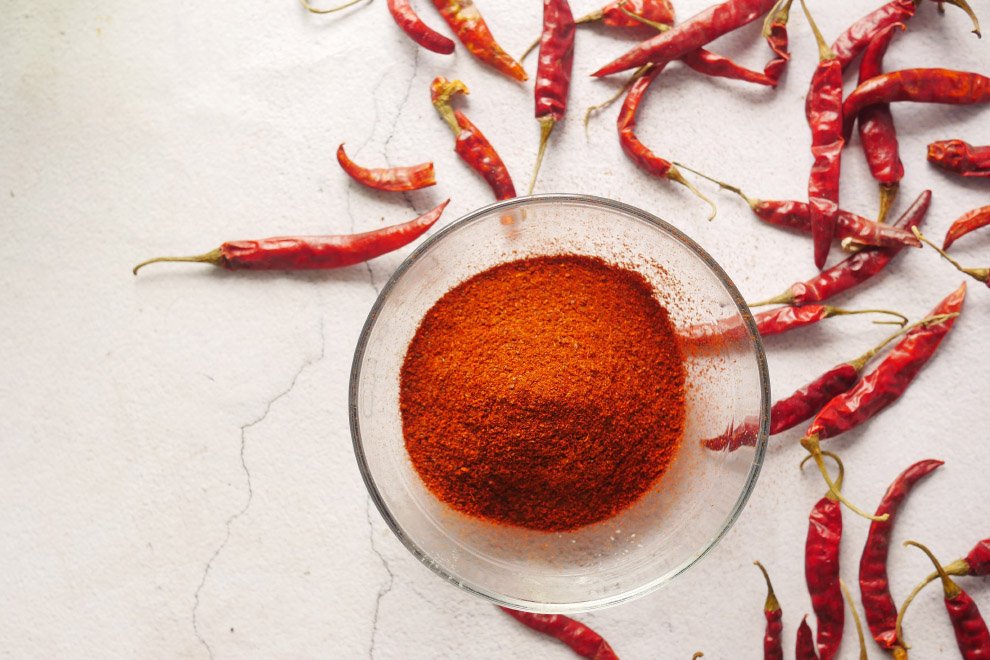 Chilli has been surprising the world for thousands of years. A very comprehensive and truly mind-blowing chapter is its health benefits, which we've already covered in an article. Its history is similarly impressive. But there are still a few interesting facts you may not know. Ready to find out how well you know chili? Let's do it!

1. The world's most expensive chilli

Truffles, saffron - these and other ingredients are the specialties of the world's most famous restaurants. But did you know that even among chillies there is one whose value is balanced by gold?

This chilli pepper is called Aji Charapita, it comes from Peru and despite its small size, it is highly popular. One kilo can cost up to $25,000.

2. Chilli pepper as a protection against elephants

Elephants are the mortal enemies of Africans and their crops. But over time, the locals have discovered that chilli is a great defence. So they spread it around their dwellings and crops, and although it's crazy, chilli really can't beat such a trap. They hate its specific aroma. An effective defence is a little thing like soaking a string in water and then coating it in chilli. The string then becomes an impassable fence for the elephants. 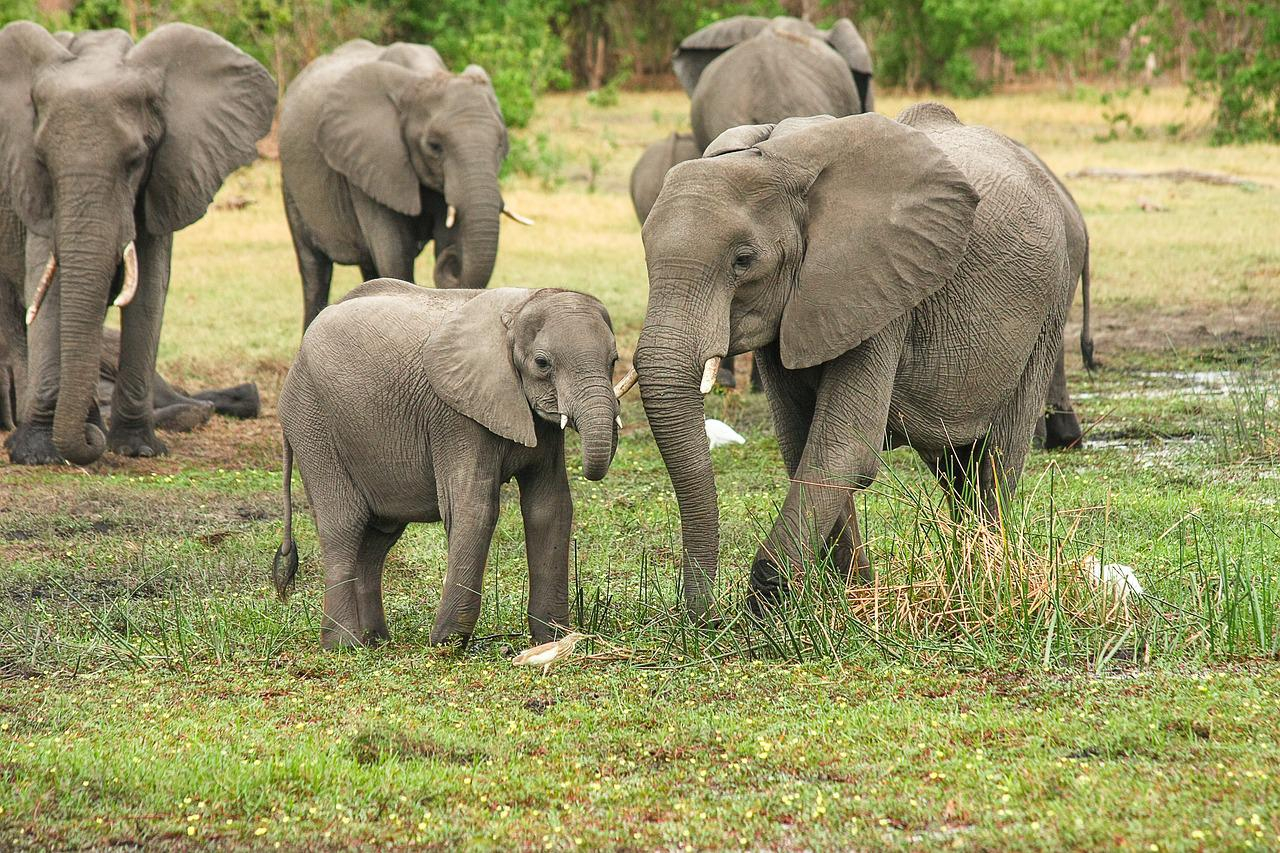 3. Chilli as the main ingredient of pepper spray

Pepper spray can be really dangerous. It owes this to its main ingredient, which is capsaicin - the active ingredient in chili peppers.

Pepper spray also has a firm place on the Scoville scale. While jalapeño reaches a maximum of 5,000 SHU, pepper spray reaches up to 2,000,000 SHU. Some can even reach over 5,000,000 SHU! That's more than twice the power of Carolina Reaper in one spray!

4. Eating chilli will cheer you up - literally!

As soon as you bite into a chilli, sooner or later this information will reach your brain. Your brain then interprets this stimulus as pain and releases endorphins and dopamine in defense. These hormones will then help your body overcome the pain, but they'll also put you in a euphoric state.

It's said that samurai warriors used to eat chili before a fight to get a boost and a feeling of invincibility. 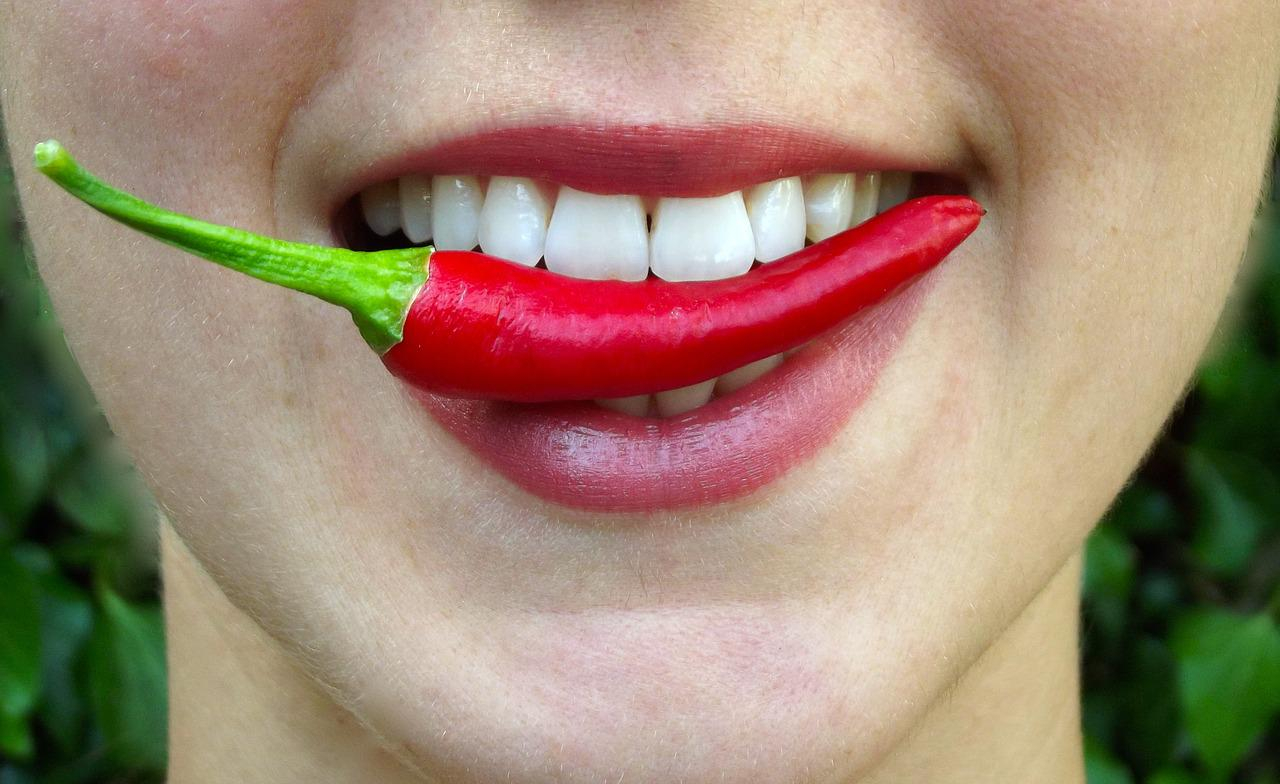 5. Birds don't feel the heat of the chilli

Did you know that eating chilli hurts only mammals? Birds don't notice it at all and they're are not affected by chilli. That's why they can eat it and spread the seeds in their droppings around. Nature has ensured natural seeding by this fact.

6. Each part of the chilli burns differently

Not every part of the chilli pepper burns in the same way. So while you're literally burning when you eat one part, it may not be so wild with another part.

If you still think that the white seeds inside the pepper are the source of the burning, you are wrong! The white flesh that surrounds them is the most burning.

Chilli peppers are simply fascinating and we love them. If you want to discover the beauty of the chilli world, you should start to explore it with us. You can take it easy and start slow. A great starting point would be our sauces. Or you can jump in headfirst and try some of our famous chilli spices. 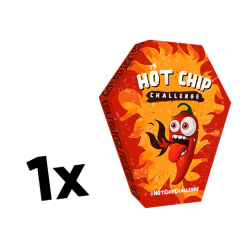 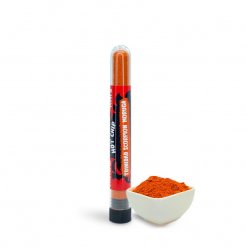 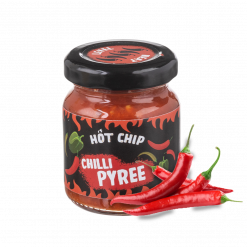